Editors note: Former U.S. Ambassador to Nigeria John Campbell has been a FON annual meeting speaker and a critical analyst of Nigerian-American affairs. 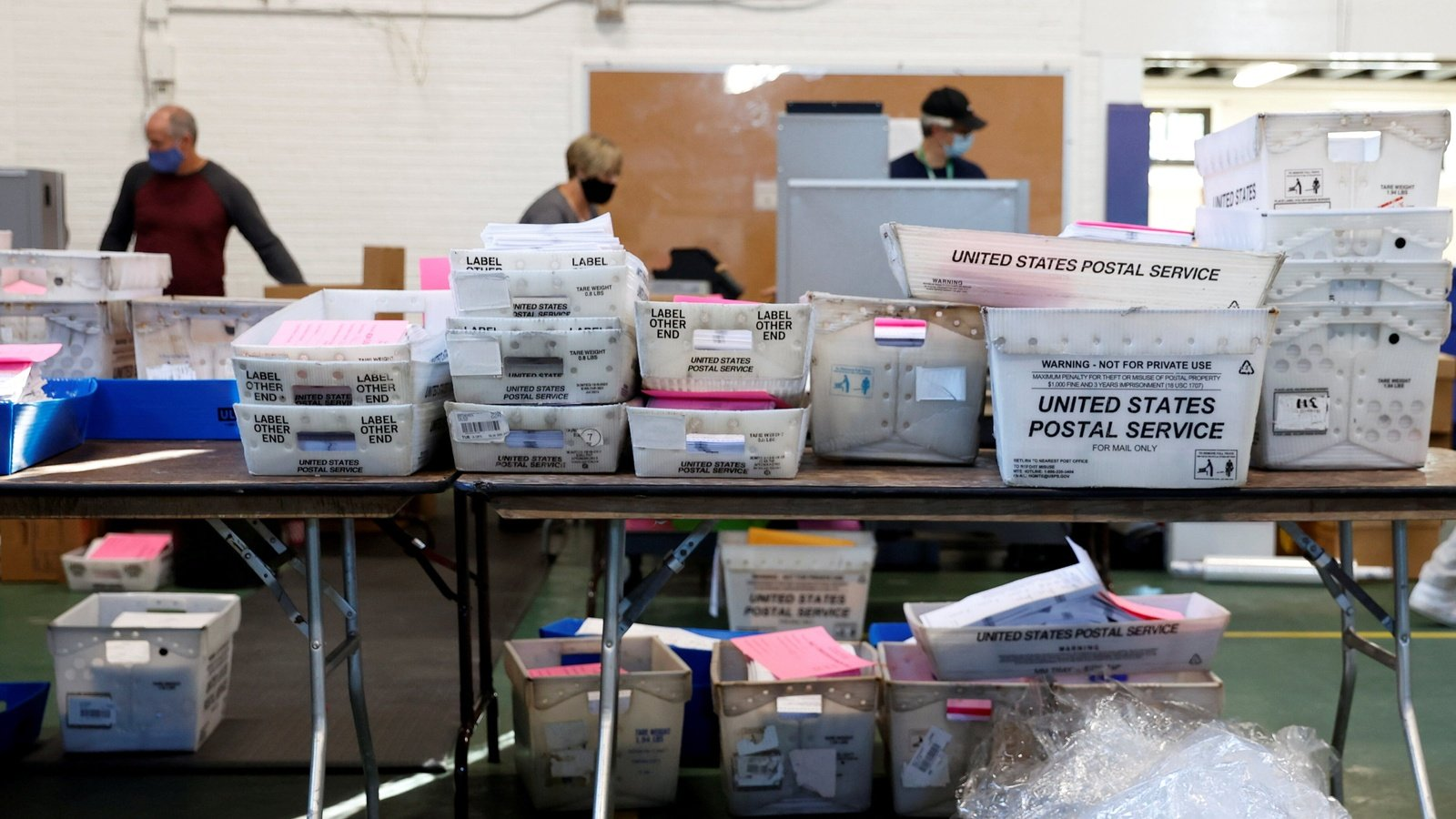 Schadenfreude, a word from German, refers to the pleasure someone derives from the misfortune of another. The word is apt to many Africans looking at the 2020 U.S. elections, ranging from the president's claims of massive fraud in the voting to the slow process of ballot counting.

Successive presidential administrations, American non-government organizations, think tanks, and the Western commentariat in general have long lectured Africans about the inadequacy of their elections. In October, Secretary of State Michael Pompeo issued a general statement on African elections that could have been made by most of his predecessors, including its characteristic lack of specificity. He affirmed the American commitment to "free, fair, and inclusive" elections. He said the "conduct of elections is important not only for Africa but also for defenders of democracy around the world." He said the United States would "watch closely" Africa's upcoming elections and would "impose sanctions" on those who interfere with them—seeming to assert the administration as the arbiter of an African political process.

At least some Africans resent Western (especially American) lectures and criticism about governance, democracy, and elections that usually reflect American cultural assumptions. With the ubiquity of the internet and social media, Africans who wish are fully informed about the progress of the American elections—even in areas largely starved of more conventional media. For many Africans, the 2020 presidential election now underway exposes the hypocrisy of American criticism of their own governance. Some human rights activists have already expressed concern that President Trump's accusation of voter fraud—without apparent evidence—will give aid and comfort to the authoritarian wave that is seeming to sweep the continent. For others, the chaotic American electoral process diminishes American political, cultural, and social prestige. That, in turn, can translate into increased interest in alternatives, such as that posed by China. Attitudinal social changes are hard to document and quantify, but like obscenity, "you know it when you see it."