From Council on Foreign Relations: How Nigeria Has Responded to COVID-19 So Far 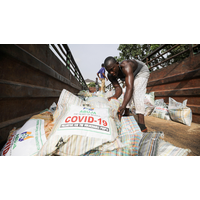 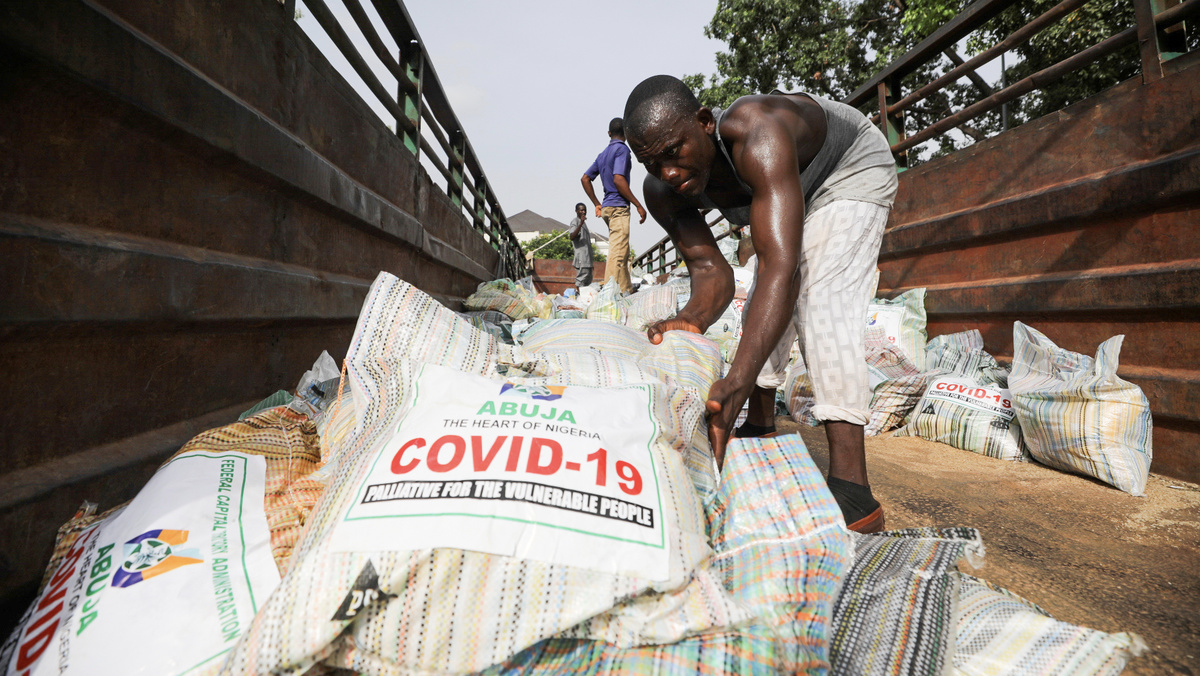 In much of Africa, but also in the most developed parts of the world, much about the coronavirus pandemic is unclear, including the knock-on health complications it may cause, how far it has actually spread, and whether antibodies can deliver long-lasting immunity. This reflects insufficient or contradictory data and statistical shortcomings.

As of April 29, Nigeria has recorded over 1,300 cases, with 40 deaths attributed to COVID-19. Nigeria’s coronavirus spread had initially been concentrated in Abuja, Lagos, and Ogun state, the latter effectively a suburb of Lagos. Those three areas have been under lockdown since March 30, with an announcement by President Buhari to begin easing some restrictions beginning on May 4. Kano state has since displaced Gombe and Ogun to have the third-highest number of cases in Nigeria.

The situation in Kano provides an example of some of the challenges that might be faced elsewhere in Nigeria and the world. Kano, the country’s second-largest city, registered its first case on April 11. Since then, grave diggers had reported what appeared to be an abnormally high number of deaths, which, after investigation, were linked to a variety of preexisting conditions, and coronavirus seemed to have been ruled out. President Buhari nevertheless ordered that the city be locked down for an additional two weeks. Whether or not those people died of COVID-19, the pandemic may still have led to their death. The health care system in Kano has reoriented itself to deal with the coronavirus at the expense of other essential medical services, leaving some without health care. Also, the BBC reports that “no official death records are kept,” making it difficult to attribute a death to COVID-19.

Various Nigerian leaders have been largely supportive of the lockdowns, at least initially. Both the Christian Association of Nigeria (CAN) and the Nigerian Supreme Council of Islamic Affairs (NSCIA) have supported the government lockdowns, and have worked with some local and state governments to disseminate accurate information and encourage compliance. The NSCIA, in fact, ordered closed their Abuja mosques a full week before the government-imposed lockdown. Many state governors imposed their own lockdowns despite no requirement from the federal government, and on April 22, all unanimously agreed to ban interstate travel for two weeks. That states and Nigerian leaders at the highest level are working together is a good sign.

But the mass lockdowns weigh most heavily on the poor, who are often part of the informal economy and thus dependent on face-to-face contact. For many of them, a day without work means a day without food. Hence the resistance in Lagos that has resulted in harsh responses employed by the security services. At one point, security forces enforcing lockdown orders across Nigeria had killed more people than the coronavirus. President Buhari has repeatedly acknowledged that the poor are most affected, and it is part of the impetus to ease lockdown restrictions. A patchwork of volunteer welfare programs and private sector-led initiatives are trying to make up for an insufficient government response  In rural Bayelsa state, there are credible anecdotes about chaotic and insufficient government relief measures, such as distribution of food to the poor.

Sentiments are hard to capture, but in urban Nigeria, there are anecdotes about popular satisfaction that most of the deaths from the disease have so far been from the elites who contracted the disease while abroad. More anecdotes tell of popular rage at elites, who many hold responsible for introducing the disease from their travel abroad. There is also popular satisfaction that the elites are now dependent on the same inadequate medical services as the rest of the population.